How To Stop Being Needy 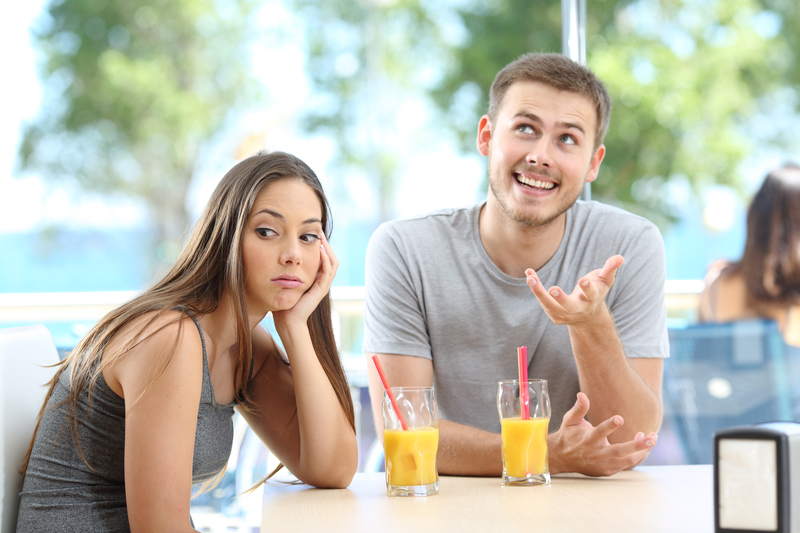 Why is overcoming neediness important before entering a relationship?

This is a question I get asked a lot by men that come to me for advice.

For me this is obvious but let me explain why this is vital before you consider going into a serious relationship.

The best way to explain this is by sketching a hypothetical scenario. 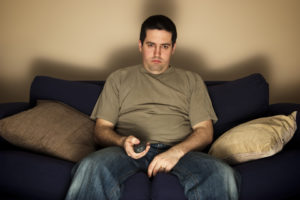 A guy named Peter is 28 years old, he has an average job that pays the bills.

He is in average shape, and a bit overweight. He doesn't work out and doesn't eat very healthy.

Peter does what society expects of him, he doesn't like stepping on any toes and follows the mainstream narrative about how the world works.

He watches a lot of TV and Netflix.

Mentally he bought into the victim narrative that the world is bad and that society owes him something.

He thinks his current condition is just the way things are and that those are the cards he got.

He is not very experienced with women.

He did have one serious girlfriend but for some reason, that ended suddenly when she left him.

Peter thinks she ended it because she doesn't “understand ” him and just didn't see how ” intelligent”, “unique” and “special” he is?

He feels that there is only one big obstacle between him and happiness.

And that is a woman that “gets him”.

A woman that sees his “good heart” and his “intelligence”.

If he can get that then he will finally be complete and he will find happiness.

Peter thinks the solution to his depression and unhappiness exists outside himself.

So he decides to go online and after months of searching he finds a woman online.

Her name is “Annie” they start dating and after a month he feels he is in love with her.

He starts taking her on expensive dinners, buys her flowers, and sends her gifts at work.

He even takes her away for a weekend.

Peter feels after 6 months that he is now finally at the point where he is happy.

When he is with her he feels great. 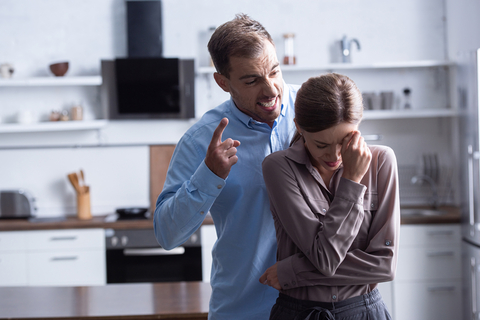 He even calls in sick some days to work so he can spend time with her.

And spends all his free time he spends with her where they “Netflix and Chill”.

He tells her everything about himself.

He feels he has opened her heart to her and he is happy.

There is nothing about him she doesn't know.

He feels happy sharing every little detail about his life with her even late at night before he goes to bed.

Around the 8 month mark, he texts Annie but she doesn't respond.

He can see that she has read his message but she doesn't respond.

So he sends another message and then 10 more.

A few hours later she responds.

He hears his phone and reads the message.

She tells him it's over.

She says she is “not in the right place right now for a serious relationship”.

She says “it's not about him, it's about her looking for more space” at the moment.

He thought he found his soul mate.

You see most men think that they live in Disney Reality.

A world sold to them by Hollywood and mainstream culture.

They think their inner world problems and challenges can be solved by another person coming into their lives.

The reality is that a woman can not fix you.

She cannot complete you.

Your personal happiness is your job.

“Peter” is a fictional character put together by me after talking to many men with relationships problems.

“Peter” is millions of guys out there.

He is the guy that avoids turning the camera on himself.

He avoids doing the inner work necessary to get what he wants in life.

To get what you want you need to take care of your inner game first.

That means confronting yourself and dealing with whatever is holding you back.

And a big part of that is stopping being the victim.

It means firstly realizing there is a problem.

Then take responsibility for that and start doing the work to build yourself into someone valuable that doesn't need a woman to validate who he is.

You see, Peter had a massive hole in his reality that he wasn't willing to deal with.

So he thought it was a good idea to bring a woman to fill that hole.

Then he found out in a brutal way that trying to fix yourself with another person usually ends in disaster.

It ends in disaster because if there is one thing a woman finds repulsive its neediness.

You have to understand that high-value women are looking for strength.

Both mental and physical strength so that she can feel safe.

It's not her job to make you feel safe.

It is your job to make her feel safe.

Peter was an emotional vampire and then Annie rejected him.

She wanted a rock in her life, instead, she got a weak mess.

Now some of you will read this and say “That's not true John”, a woman wants you to show your emotions from day 1 and totally open up about your fears and insecurities”. 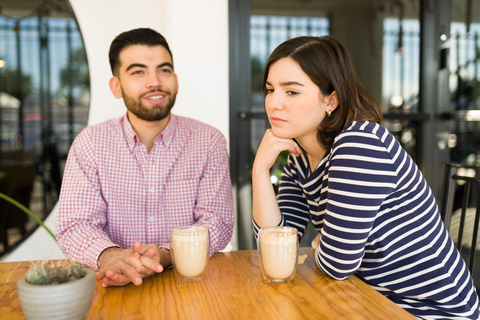 Men get encouraged to share their weaknesses from day 1.

They get encouraged to be vulnerable and tell their life stories.

And by doing that they remove another key aspect in romance and that is a mystery.

Women love a bit of mystery in their relationship.

And if you act like Peter who puts all his cards on the table from day 1 then all mystery will disappear from your relationship.

So if you are at the point now where you feel “I have to get into a serious relationship now becuase it's time” then stop for a moment and consider where you are first.

Have you taken responsibility?

Remember, there is no rule that says you need to be married or in a serious relationship by a certain age.

In fact, it's better to be single than live in a miserable relationship.

Dont trap yourself for no reason.

Relationships are great, but they have to be on your terms.

If you are a “Peter” then you need to stop and do the work first. 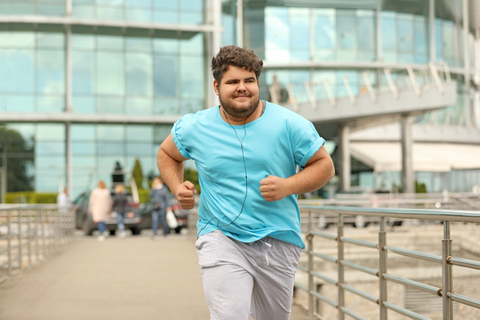 Guys, relationships are complex when you go into one make sure you have taken care of your inner game first.

So what do you do next?

Well, you need to go take a look at your life.

Spend some time alone and figure out what is going on in your life.

Read more articles on this blog to guide you.

But you have to find the cracks in your armour and fix them.