Lessons Learned From The Tinder Swindler 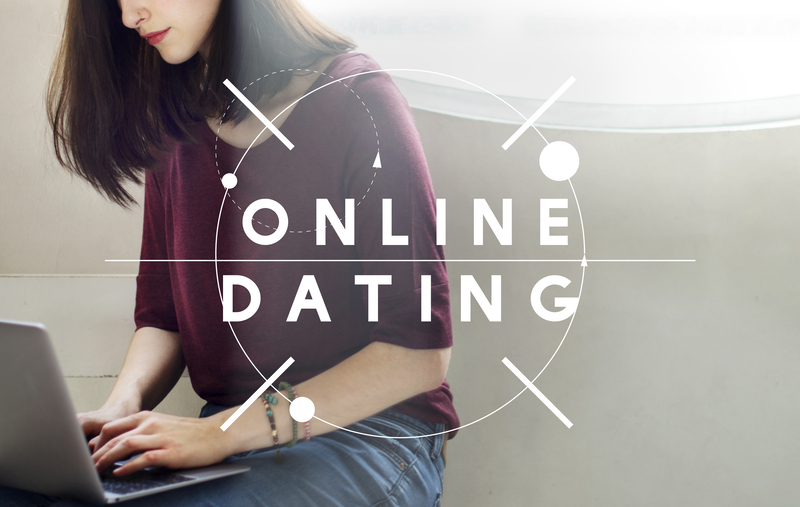 Contents hide
The Tinder Swindler Lessons Learned:
Game.
Appearances Matter.
Imagination.
Excitement (don't be boring.)
His Targets Were Handpicked.
The Reality of Online Dating.
The Game Is Always Being Played.
If The Tables Were Turned Would There Be a Netflix Special?
Conclusion.

The Tinder Swindler Simon Leviev has been in the news a lot recently since the show about the famous scam artist showed on Netflix.

Firstly let me make it clear, the guy is a piece of shit and I won't ever encourage people to commit crimes or f*ck people over like this. The guy is a scumbag so let's leave it there.

That being said there is a lot to learn here about women, society, and the reality of human psychology.

So what lessons can we learn from this scam artist “The Tinder Swindler”? 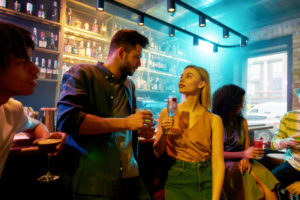 This guy was a piece of shit, but he had a game.

In other words, he understood the basics of female psychology.

He had good emotional and social intelligence.

He understood how to use this knowledge to commit his scam and swindle women out of thousands of dollars. 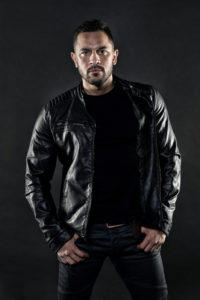 The second thing this guy understood was the importance of lifestyle and appearance.

If you have seen the show then you know the guy was not in great shape, he wasn't jacked.

However, he wasn't overweight or fat.

So he was kind of skinny, but he did do one very important thing really well.

He knew that appearances matter.

He was always dressed well and was wearing expensive accessories.

So he was playing a role and presenting a certain lifestyle.

Again the guy is a piece of shit but you have to respect the guy's knowledge of basic human psychology by incorporating these factors that matter a lot to people and women in particular.

I have previously written about the Halo Effect and why it matters and it was used by this scumbag to reach his goals.

Don't let anyone tell you “looks don't matter”.This is just not true.So get in the gym, eat real food and maintain your appearance. 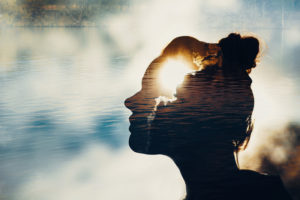 Another thing this guy understood really well is the power of a woman's imagination.

The most powerful and most enjoyable tool a woman has for her own enjoyment is her imagination.

Most men dont know this so they tell everything about themselves to women and therefore removing all mystery and fantasy from the relationship.

They, therefore, become predictable and boring.

But the Tinder Swindler knew the power of a woman's imagination would be one of his biggest tools to get what he wanted.

In the show, he created this fantasy about him being a millionaire diamond dealer and combine it with drama and excitement.

Think about it, modern TV dramas exploit this reality of women's imagination.

And this guy did it brilliantly. 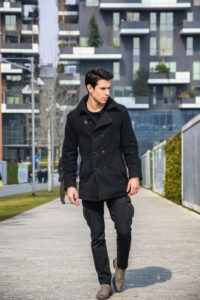 Excitement links up with the previous point about a woman's imagination.

If you know female psychology and dating then you know that being boring kills attraction.

This guy knew this, so he created elaborate dramas and exciting scenarios that stimulated these women's minds so that they would be willing to give the guy thousands of dollars.

So he combined excitement and drama to take over these women's minds. 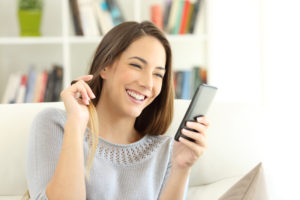 His Targets Were Handpicked.

This guy knew that women react differently to men's advances depending on their age, looks, and social status.

He went after women that he knew whose options were limited based on their age and looks.

In other words, he used the reality of the dating market.

In the movie, you notice that all the women were older, they were past their physical peak and they were average-looking.

These women were 6's and 7's and they were past their prime.

He also went for Scandinavian women with money.

Scandinavian countries like Sweden and Denmark have feminist societies and are financially stable.

This means these women have money and are sexually liberal.

They also live relatively boring lives in these countries which made them prime targets for factors mentioned above like drama and fantasy.

So when this guy pulled them into the scam they didn't mind spending money on him. 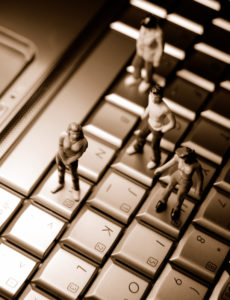 The Reality of Online Dating.

The Tinder Swindler also showed how popular online dating has become and how delusional it has made a lot of women about their own importance.

It also showed the desperation of a lot of men when one of the women said that she was on tinder for 7 years with over 1000 matches.

And she was an average-looking woman. 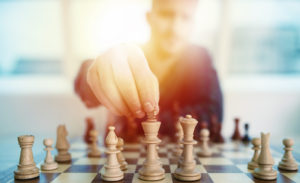 The Game Is Always Being Played.

One last very important point, the game is always being played.

This is a reality whether you like it or not.

The world is a stage and how you present yourself matters.

It also warns us that we need to know the reality of power games and how they can be used against us whether we are a man or women. 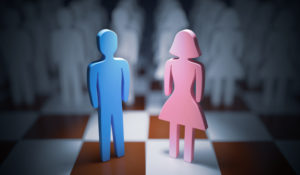 If The Tables Were Turned Would There Be a Netflix Special?

Again, guys, this guy is a piece of shit and is a criminal and should be in jail.

That being said if the tables were turned would Netflix or anybody else make a movie about it.

Think about it, if a woman did the same thing would anybody care?

The reality is this, I know about many women who f*ck men over and get away with it.

Now it's not on the same level in terms of the scam being pulled but they often use men and move on.

They will “friendzone” a guy and then milk him dry with free meals and holidays and then disappear.

But I also know about women who have done similar scams(not as big) like Tinder Swindler and got away with it.

My point is men and women live in different realities.

Men get treated differently when they break similar rules. 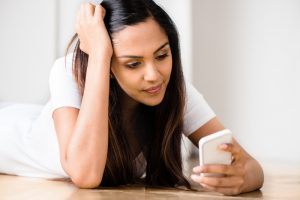 So this was my quick lessons learned post on the Tinder Swindler.

Remember although this guy is a total scumbag we can still learn from it.