The Secret Benefits Of Ice Bath ,Joe Rogan, And Testosterone 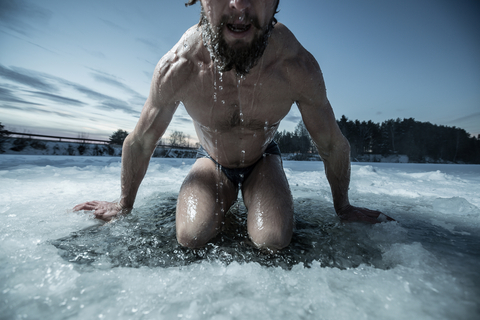 In recent years, ice bath benefits and cold exposure therapy have gained a lot of attention in the health and wellness community.

Many turn to ice baths as their preferred method to help their bodies recover after a workout.

For those of you who dont know what I'm talking about let me give you a quick rundown about ice baths:

Ice baths are a form of cold therapy that involves immersing one's body in extremely cold water for a brief period in order to reap potential health benefits.

These range from helping reduce inflammation to improving brain functioning and even aiding in recovery after strenuous physical activity.

While there is increasing interest in the potential for these therapies, science is still studying their purported benefits.

So it remains to be seen if ice baths are an effective tool or just the latest trend on social media.

Or at least this understanding of Ice Baths and their benefits was how most people understood Ice baths.

Joe Rogan is an American comedian, podcast host, martial artist, and – perhaps most importantly a perfect example of someone that looks after his body and health.

Joe has a strict regime of health practices that he uses to maintain a top-level lifestyle, including regular ice baths.

Joe believes in the power of exposing himself to extreme conditions like freezing cold water because it helps to stimulate his body's natural healing capabilities and increase his awareness, not only in his mind but in his body as well.

This is why Joe doesn't shy away from regularly immersing himself in an ice bath, gaining him improved circulation, muscle relaxation, and faster recovery time after strenuous activities.

But Joe got a whole new understanding benefits of Ice baths after stumbling across a 52-year-old man who started using ice baths to improve his prostate problems.

The man he was talking about cured his prostate problems by taking Ice baths before his workout.

But even better than that his testosterone levels went through the roof.

And it all came back to a forgotten study done in Japan back in 1990.

For years people would take Ice baths after their workouts, but researchers would still see their testosterone levels go down after the workout.

This was until this Joe Rogan mentioned a resurfaced scientific study from Japan. 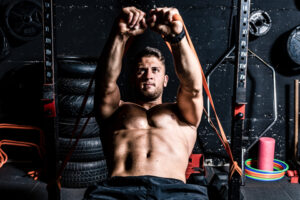 As mentioned before Joe Rogan recently made waves on the internet when he said that taking an ice bath before a workout could majorly increase testosterone levels.

But is there any scientific evidence to back up this claim?

Let's take a look at some of the research done in this area and see if Rogan's advice stands up to scrutiny. 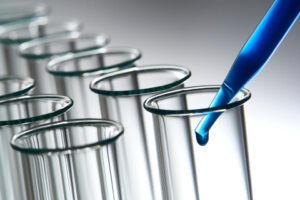 The Study From Japan

In 1990, a team of researchers from the Department of Hygiene at Hyogo College of Medicine in Japan conducted a study titled “Effects of Physical Exercise and Cold Stimulation on Serum Testosterone Level in Men”.

This study involved three groups of men between the ages 20-50 years old who engaged in different activities for one hour – some only exercised, some took a cold shower after exercising, and some took an ice bath before exercising.

The results showed that those who took an ice bath before exercise had significantly higher testosterone levels than those who simply exercised or took a cold shower afterward.

The Benefits Of Cold Exposure Before Exercise

There are many potential benefits to taking an ice bath before exercise.

Not only does it help to increase testosterone levels, but it also helps with muscle recovery by reducing inflammation and swelling, which can occur after intense exercise.

It also helps with fat loss as cold temperatures cause your body to burn more calories to stay warm during activity.

It can also improve focus and mental clarity by increasing blood flow to the brain which may help you maintain concentration during physical activity.

It turns out that our bodies respond differently when exposed to cold temperatures compared to warm temperatures during exercise.

On top of this, our bodies also produce more nitric oxide when exposed to cold temperatures during exercise, which helps improve circulation and allows more oxygenated blood flow throughout our muscles, both of which are essential for optimal performance during workouts 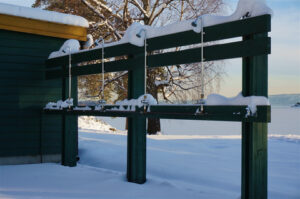 The Benefits of Cold Showers

Cold showers may not be quite as intense as full-on ice baths but they still have their own set of benefits worth noting.

Additionally, research suggests that taking cold showers on a regular basis can boost immunity by stimulating the production of white blood cells that fight off infection and disease. 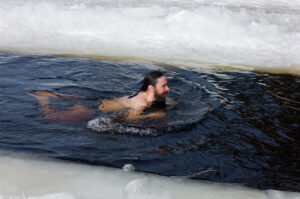 In conclusion, there is strong scientific evidence that suggests that taking an ice bath before exercise can have positive effects on men's testosterone levels and overall health.

Not only does it help with muscle recovery after intense physical activity, but it also helps with fat loss and mental clarity by increasing blood flow to the brain.

While these practices may seem daunting at first, they become manageable over time and can even become enjoyable once you get used to them!

Try incorporating either or both into your daily routine and see how your body responds! You just might be surprised at what you find out!

So if you're looking for ways to boost your testosterone levels or optimize your workout routine, don't forget about Joe Rogan's advice: take an ice bath before exercising! 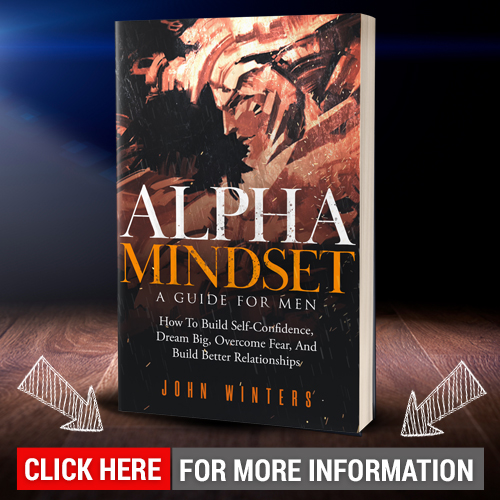 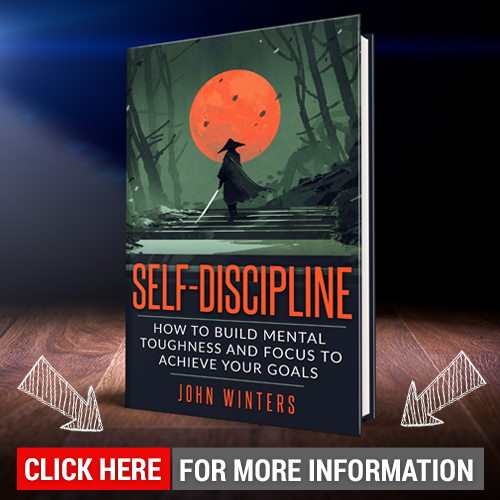 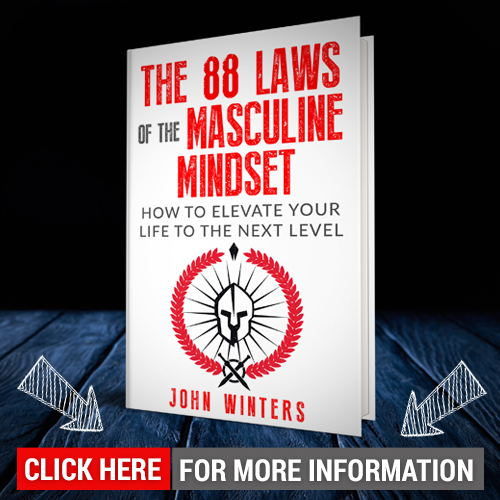