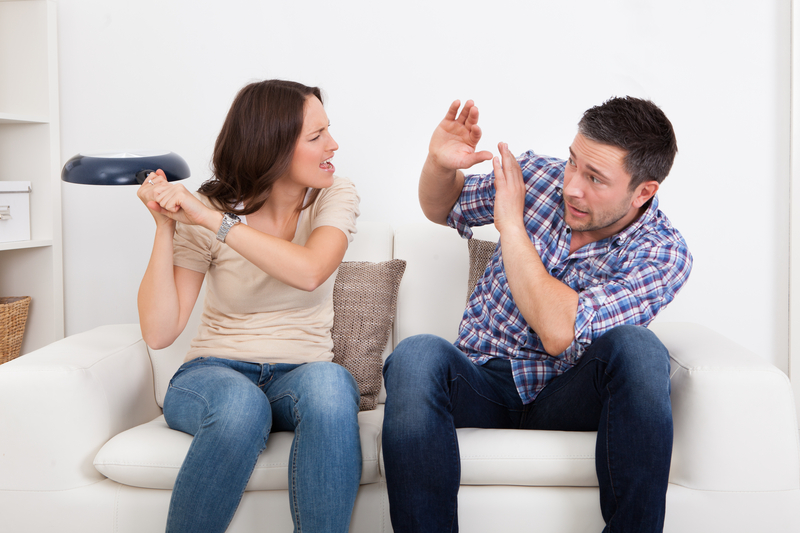 “What you do speaks so loudly, I can't hear what you're saying.” -Ralph Waldo Emerson

This quote by Ralph Waldo Emerson is a famous one.

I wasn't sure if he was talking about women when he said that but today I will be doing that.

A while ago a guy emailed me and asked me what I think the most important rule is when it comes do women and dating.

When it comes to dating advice for men there is a boatload of rules but there are a few fundamentals to remember.

Today I will talk about 1 of those fundamentals. 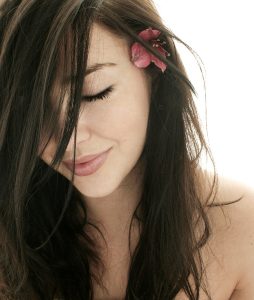 What Is That Fundamental?

Before I get to this fundamental I need to create a context.

This is the context that most men find themselves in.

Many guys are confused about the things women say and the actions that follow.

They hear their girlfriends say something for days or weeks and suddenly do the exact opposite.

Or a guy dates a girl and she tells him something the whole night and then a few hours later she does exactly the opposite.

So most men are confused when they see women do things like that.

I hear many men say a thing like “I don't understand it”.

And you know what?

You don't understand it.

Because there is something about women that most men don't know.

But I'm here today to tell you that you should never take a women's words as an absolute.

The truth is this: 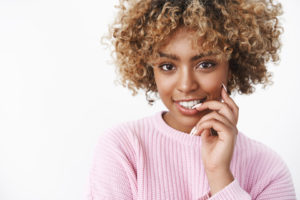 Never believe what women say, only believe their actions.

Now, most men will say “That's not true!”

“John how can you say that about women?”

Well, its the truth!

Of course, I'm not saying that all women lie all the time.

And besides women don't even see that as lying.

For them the truth is flexible.

You come with your male approach into a women's world.

When men talk with one another man they take what the other guy says at face value.

And most guys will do what they said especially in groups of men.

That is the man's world. 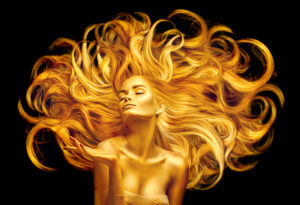 But for women rationality has nothing to do with how she makes decisions.

Or at least rationality or logic is not the primary decision-maker.

Women get guided by their feelings or emotions.

Feelings are the foundation of their reality.

And the thing about feelings is that they change quickly from one moment to the next.

So when you confront her with a fact and you say “You lied to me because you told me you would meet me tonight” and she says “I didn't lie.”

She doesn't see that as a lie.

For her, it was a new decision that was coupled with a new feeling.

Women lie sometimes to get to their objectives but they don't think they are lying because their feelings guided them not their rationality. 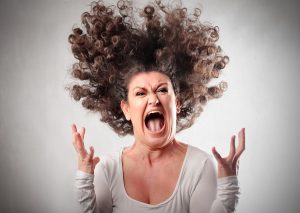 That is why in the world we live in today that is dominated by the feminist culture you see so much chaos.

This feminist culture started rising in the 60's and is now in full force and in control.

Women and the feminist men that are their helpers created this culture.

So what you are seeing in action today is feelings governing most of western society.

Eventually, it will lead to chaos.

That is why these days you hear things that women say that has no meaning in objective reality.

But it defends their insane actions.

Actions like accusing men of doing things without any proof.

So if a woman says “He tried to kiss me” and then the truth shows the exact opposite.

But let me get back to the point.

In your dating life, relationship or even your marriage.

Don't think that whatever women are saying is absolutely “true”. 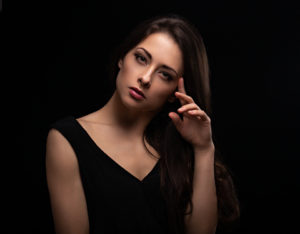 The only thing that you can judge is their actions.

Does this mean all women are lying all the time?

But what it does mean is that you need to be more cautious with taking women's words at face value.

If you are aware of this fact you will save yourself a lot of bullshit and problems in your life.

This reality is very dangerous for men in the modern world.

And it's even more dangerous for men who live in the west.

The foundation of extreme feminism is so entrenched in the west that women can make insane claims without any basis in reality and they get supported by the mainstream.

For this reason I don't date most women in the west.I'm very cautious because of the lack of objective reality.

Like mentioned before a women's natural tendency is to follow her feelings is now institutionalized by the help of feminists and millions of beta men who do the work of the feminist groups.

So for me the choice was easy.

I only date Asian women or Russian/eastern European women. 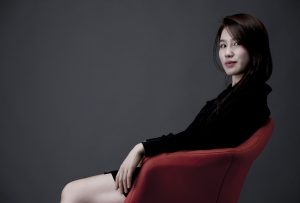 Women from these places still respect the natural masculine/feminine balance of nature.

Women from these countries are still feminine women. They look and talk like women and play the role of women. They don't try to be men.

So I want to leave you with this simple fundamental understanding of women:

Look at a women's actions not her words.

Until next time my friends.