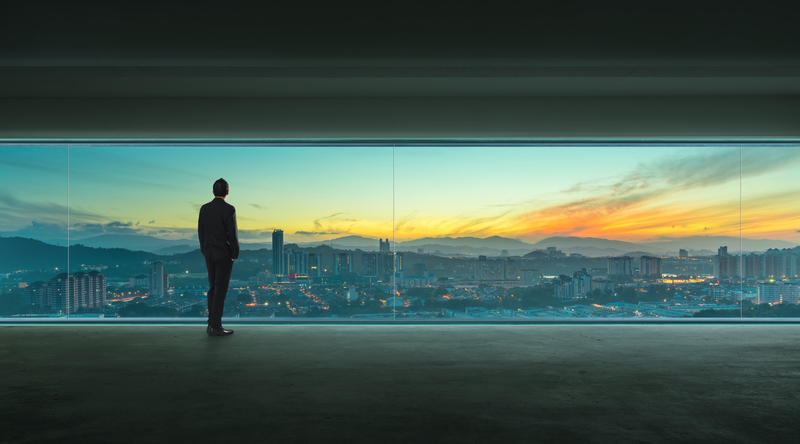 Contents hide
The World Is Not What You Think It Is
The Decision
If you do make the choice you must study 3 areas and master them:
Becoming A High-Value Man
Understanding Women And Female Nature
Social Dynamics
Conclusion

Most men are mediocre, they never try to reach anything above average.

And most of those who do try to lift themselves from mediocrity fail miserably.

They go out into the world with the hope of reaching their goals but they find themselves colliding with resistance.

Most of them get used as slaves by corporations for 20 years and then get spit out by the system with their best years already behind them.

And when it comes to women they usually fail and get used by women and dumped.

They feel like “bad luck” caused them to get stuck or worse they start believing that they are not good enough.

Negative attitudes like “I just want to be myself” get used as a coping mechanism for why they stopped going after their dreams.

These men dont realize that “being yourself” is false.

In fact, the fictional story these men tell themselves about themselves and the world is the reason why they fail in life.

The reality of the world is that 20% of men in the world get most of the money and get access the all the high-value women.

In fact, these elite men dont just get access to money and women, they get an abundance of it.

Now, many of you reading this will say the following:”But most of those men were born into rich families and privilege”.

And my answer to that is:

“You are somewhat right yes, there are some people who are born into wealth, but the truth is a very large number of men are not from some privileged background or group.”

They are men who used what they have and created wealth and abundance for themselves and their families.

Now the question is how?

How did these men overcome the system and the gatekeepers?

Well, the answer is that they first figured out that the world is not what most people think it is. 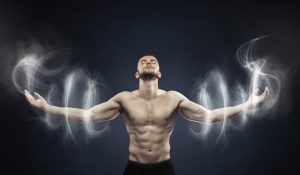 The World Is Not What You Think It Is

To understand this statement you first need to realize one very important thing:

Most people live with a false understanding of reality.

They have been brainwashed to think that the world on the surface is how reality functions.

They think that if you follow all those rules you might make it to the top if you are one of the lucky ones.

They think if you are a nice guy and follow the script of the Disney movie you will finally get a pretty girlfriend or wife.

What the majority of people don't realize is that there exists a reality hidden from 80% of men.

This underworld is available to all but remains occupied by only the powerful who have accepted and mastered this reality.

The irony is that those who get told about this open secret reject it as a lie.

The main reason for this rejection is the reality it exposes in terms of the true nature of the world, human beings, and power.

The truth is that the men who get all the power don't play by the same rules as you do.

They live in a world beyond that.

They create their own world.

So now you probably thinking what is this secret world or reality?

Well, to put it simply, it's an understanding of ancient fundamental principles that have always existed in different forms and is still in use today.

Always remember that even with all our modern advances and developments we still operate with the same power games that existed in tribal communities thousands of years ago. 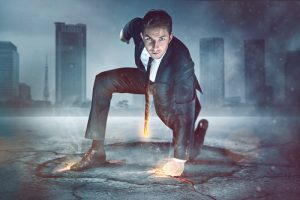 You have a decision to make.

One, stop reading this article now and go back into mediocrity.

Or 2 keep reading and learn the fundamentals of this reality and go on to study and master it.

If you choose option 2 then you have the opportunity of abundance in your life.

You will have to do the work but you will have the opportunity to build a great life filled with wealth and success with women.

When I first learned about how the world really worked I was angry.

All my false understandings about the world were broken.

But I was grateful to have finally learned the truth.

The biggest disappointment was that I didn't know it earlier.

In the end, this knowledge gave me all the freedom and power that I have today.

I lifted myself out of the mediocre and started living a life beyond the masses of men.

You can do the same, but you must make the choice to do so.

If you do make the choice you must study 3 areas and master them: 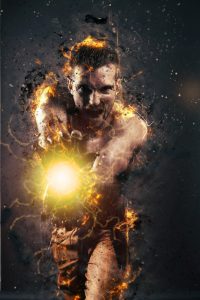 The first part of your education is built on the following reality:

The higher your value the fewer rules apply to you.

Like I said earlier, you will live in a world beyond normal reality once you master this.

Becoming a high-value man firstly means embracing your masculinity and not rejecting it.

We live in a modern world that has made an enemy out of traditional masculinity.

Unfortunetly the masses of blue pill men have embraced this lie and have sided with feminists and their anti-men groups.

The irony is that these men still get frustrated that the feminists still end up being attracted to the so-called “toxic masculinity ” that they claim to hate.

The masculine alpha will always be the first choice for both high-value women and even feminists.

Remember that what women say they are attracted to and what they really find attractive are 2 different things.

The bottom line is this:

You need to increase your masculinity not decrease it. You need to become more masculine on all levels.

That means building a more masculine Mindset, masculine body, and a masculine presence.

This will create happiness for yourself.

It will create admiration and respect from other men.

And it will spark attraction in women. 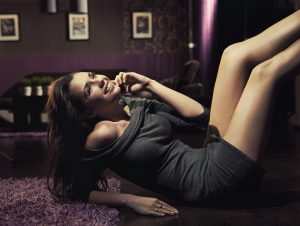 How to become powerful must include understanding female nature.

You must learn to understand women.

They think women are mysterious, innocent, and shouldn't be questioned.

We now live in the sad reality that a lot of men have become male feminists.

These are the men too far gone to bring back.

If this is your first time on this website then I have good news, the fact that you are reading these words means there is hope for you.

You have made it this far looking for solutions and you have found them.

Understand that most men get controlled by women.

And most men end up losing their wealth and happiness through a divorce.

They lose everything and dont know why or how it happened.

If you think I'm going overboard with this statement then go look at the divorce numbers that are at 50% and these are the men that made it that far.

Remember that a lot of men get trapped in unhappy marriages and fear leaving their wives.

They lead lives of quiet desperation.

They wake up at 70 and realize they wasted their lives don't let this be you.

If you want to avoid this reality then you need to learn the truth about women and how to overcome this reality.

The problem many men have is that their conditioning in the system is so strong that they find it almost impossible to even consider the truth.

So they keep on repeating the same mistakes and still do not understand why it keeps happening to them.

Don't be one of those men. 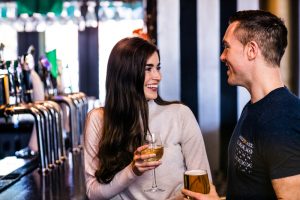 The final part of the puzzle is social dynamics.

This is having the skills to master both your professional and personal lives and come out on top.

In other words, you must learn how to play the game that is being played out in the world.

As I mentioned earlier, the world is not what it seems, and you need to understand your opponents and the psychological techniques they will try and use against you.

You must also master the social and emotional games women will use against you to test and manipulate you.

If you dont know these games, you lose.

A very large part of success is about mastering and understanding social dynamics.

If you want to be a powerful player in your profession then you must master this part of power.

It does not matter if you have a traditional job, profession, or business.

An understanding of the underlying game that is always being played is vital to your success.

You can have a defensive attitude and tell yourself that you don't want to play games.

The world will play the games whether you want to play them or not.

The game will be used against you whether you like it or not.

You either understand the games or you lose under their sword.

The choice is simple.

You either understand power or become a victim of it.

So now you are aware of the truth and like I mentioned before you have a choice.

You can stop reading and go back home to complain about how unfair life is or you can get into the top 20% of men and start living life on your terms.

The days of you placing limits on yourself must stop right now. It's time for you to become one of the Illimitable Men.

Why Creating Yourself Is Key