Why You Should Invest In Yourself 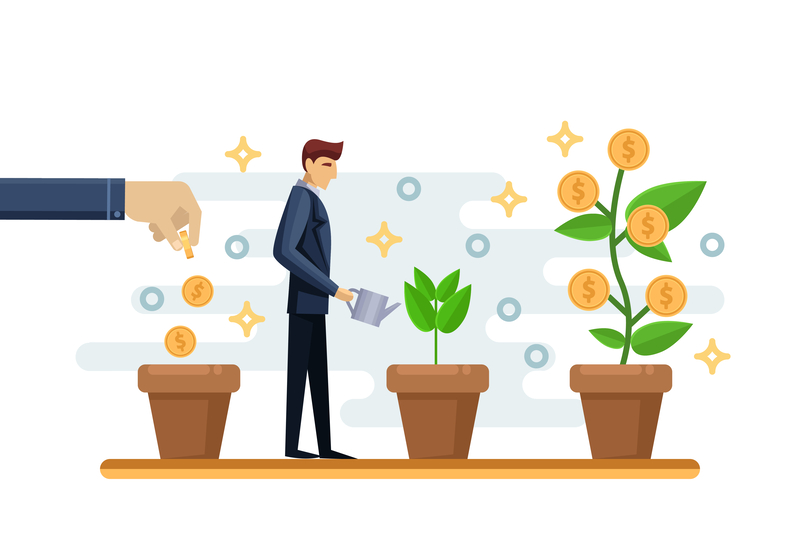 You want to change your condition and become successful in life?

The following is usually how it doesn't happen.

You sit at home watching a YouTube video of a guy telling you about his business.

You think to yourself that would be cool but it's probably a scam.

You see a guy telling you how he lost a bunch of weight and build muscle and now looks like a movie star.

You think to yourself that would be cool, but it's probably a scam.

You are sitting at home watching a YouTube video of a guy telling you how you can meet the girl of your dream.

He tells you to change a few things in your life and start dating many women. You think that would be cool but it's probably a scam.

The guy in the video is telling you if you meditate every day and read a book every morning you will feel more calm and confident.

You think it sounds cool but it's probably a scam.

The guy in the video tells you about this great book.

The book is about building a powerful mindset by following a proven system.

You think it sounds great but it's probably a scam.

You sit at home watching YouTube and the guy in the video is traveling the world.

He tells you how you can travel the world by following his advice.

He tells you its possible to live cheaply in South East Asia and travel the world.

You think it sounds awesome but it's probably a scam. 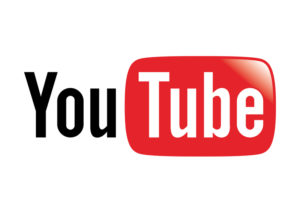 “Everything Is A Scam”

These scenarios happen so often that I can tell you a thousand more of them.

Guys find it hard to believe that its possible to change their lives and become successful.

They think that just getting out of their current nightmare situation is impossible.

They live in such a negative world that nothing seems possible and everybody is out to get them.

Sure there are a lot of people out to get you. But the flip side of that coin is also true.

There Are Real People Out There

There are people out there in the in the world that want to help you change your reality.

They might not do the work for you, but they will show you the way.

You will have to do the hard work but they will give you the blueprint to get there.

These people come in many forms.

It could be your rabbi or priest.

Whoever it is there are people out there that want to show the way. 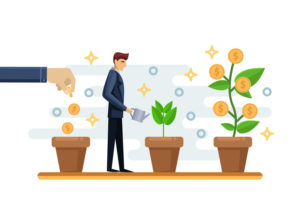 So my point is that you have to trust someone.

If you don't you will make your journey to the top so much longer.

You don't need to reinvent the wheel.

You can model people and create your own version of what they have done before.

The problem is that the lack of trust in other humans is so bad that these individuals won't spend a cent on their own development.

For some reason, they think their personal development is not worth the ten bucks or whatever the book or course cost.

That same person will then drink out two times the amount of money on the weekend.

Or they will waste it on some other pointless thing.

They will spend their money on shit but not on the most important person.

They won't invest in themselves.

I guess they don't see the potential in themselves.

They have a fixed mindset. 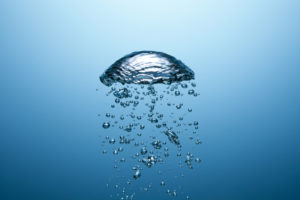 The most recent situation I experienced was when I emailed a friend of mine a great Kindle Book that was discounted.

He came up with a long excuse why he won't buy the book.

The bottom line is 4 bucks wasn't cheap enough for him.

He thought the book was a waste.

He though it was a scam.

He wasn't willing to pay 4 bucks for knowledge that could potentially change his life.

That's less than the price of a cup of coffee.

Another interesting situation I had a few months ago was about my gym membership.

I ran into a guy outside my gym that is located on a busy street.

We started talking and the guy asked me what I'm up to.

I told him I'm going to the gym.

He asked me about membership and I told him its $80 a month.

He started laughing and thought that I was crazy to pay so much money for a gym membership.

He did not think for second that I made an investment in my health and overall well-being.

That 80 bucks will have a compound effect and I will see the benefits for a long time.

I never see an investment in my personal development as a waste.

Not Everyone Is Out To Get You

At some stage of this journey of life, you need to start trusting someone.

At least trust them enough to try something new.

Buy the book or get the gym membership.

Read the blog post or go travel to that weird country.

You can sit on your ass for years and wait for the bell to ring at the end of Life.

Another option is to start attacking life by stop making excuses.

Stop being so selfish that you won't invest money in your life.

You are your biggest investment.

There is no bigger investment. 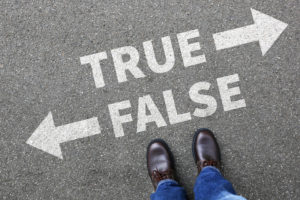 Get rid of the false modesty holding you back.

You know what I'm talking about?

I used to be the king of false modesty.

I use to watch other people try new things, read a new book and have new experiences.

I remember a friend of mine listening to self-development program.

It was a box set of CDs by Anthony Robbins.

He was almost done and offered to borrow it to me.

I thought Tony Robbins was a joke.

In fact, I thought the whole “personal development” thing was a joke and was just a scam focused on weak people.

When my friend asked me if I wanted to take the CD's I said no.

I had the whole false modesty thing going on.

I said, “I wish I could but I'm really busy at the moment maybe some other time.”

The reality was I wasn't busy, I had all the time in the world.

Even though my life sucked at the time I thought I was too good for those CDs.

I was secretly thinking I am above “those people in personal development.”

I thought I don't need that stuff. 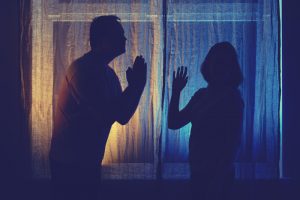 I Thought I Was Good

I thought I got it all figured out.

Truth is I was so lost I should have been running to get those CDs.

I had a mental block, because if I took those CD's I had to admit there was a problem.

And if there was a problem I had to change it.

Change is hard work and besides, I thought I was too good.

My problem was me.

I was in my own way.

Luckily I got to my senses a few years after that and got into personal development and started transforming my life.

Imagine how far I could have been now if I was wise enough to trust him and take those CDs? 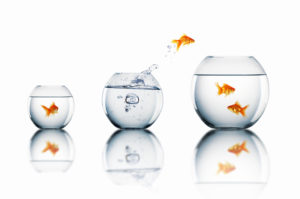 The bottom line is this:

Don't make the same mistakes I did.

Get out of your own way.

Take a chance and make a move.

Invest in yourself because nobody else will, it's all on you.

So take the responsibility and just do it.

Your life depends on it.