How To Identify Your Own Red Flags In Relationships 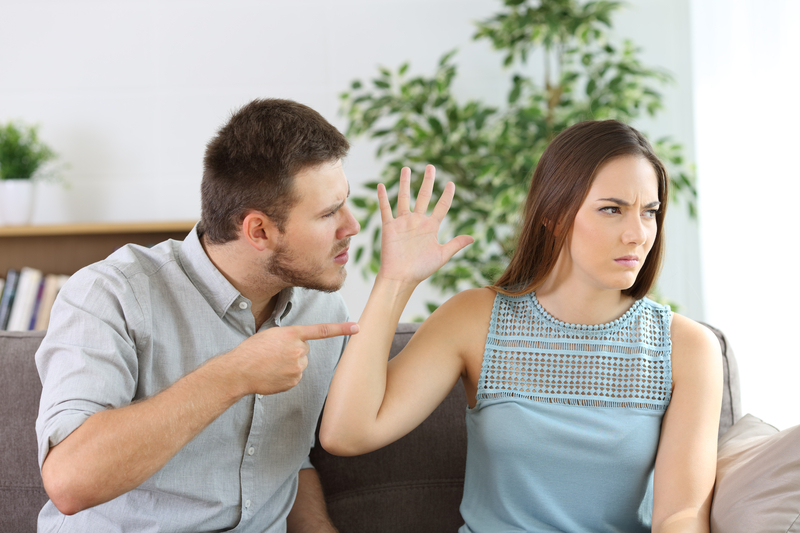 Contents hide
You Have To Be A Man Of Value.
Why Do Men Think This Way?
The World Of The Beta.
When Can I Relax and Just Be With My Girl?
The Alpha or Beta Way
The Alpha Way
Conclusion

I don't have a problem with the idea of having a long term relationship and even marriage.

But I do have a problem with guys not seeing their own red flags in relationships.

And I do have a problem with this modern tendency of guys running to a relationship as a buffer or shield.

Many guys think it is the next step that they have to take no matter what happens.

No matter what condition they are in as an individual they think their lives can only get better when they get a ring on a girl's finger.

They think that when they finally get that long term relationship they can finally relax and settle into a nice “comfortable” life.

They think that once they are in the relationship their lives will magically get better and they will finally have all their shit together.

Within this mindset is where a lot of unhappiness gets created.

Within this mindset, a lot of marriage problems and failed relationships gets created.

So this is what normally happens:

A guy has an average job, he is in average shape physically and mentally he is way under his potential.

But all this doesn't matter he goes ahead into the long term relationship or marriage.

So as soon as he is “officially” in a relationship ” he thinks he is good and now he can just cruise.

He stops pushing hard in his career, he stops physically staying in shape and mentally he becomes another average dude.

He lets go because he thinks he is “safe”.

He thinks his ship has finally come in.

He can now sit back, have lots of sex, watch TV after work and “just be himself”

But soon he is in for the biggest surprise of his life.

All the sex he thought he was going to get is drying up.

The happy woman he dated is a lot more full of shit than she used to be before they started getting serious.

For a lot of men, this is when the cracks start showing all over their relationship.

Well, the world is a harsh place.

Don't fall for the Disney version of how relationships and women operate. 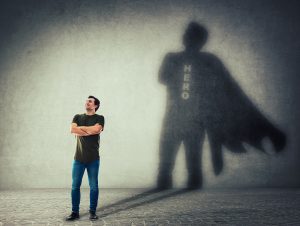 You Have To Be A Man Of Value.

The reality for men is this:

If you want to be attractive for women you need to be a man of value.

There is no way around it.

Women want to be with a man of value.

They want to be with someone that has more value than them.

Someone they can admire and respect.

Someone that is out there fighting the world.

This building of value should not stop when you go into a relationship or get married.

This is the mistake that most men make.

They think once they get the girl they can “just settle” and watch Netflix. 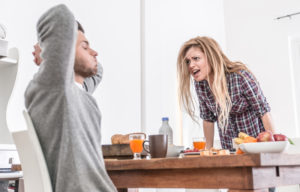 Why Do Men Think This Way?

Why is it that men want to take their foot of the accelerator and “just settle”?

Well, the answer is simple.

Most men want to hide from the following reality:

For the rest of your life, you need to keep on working, pushing and improving and building your value.

This is the only way you can guarantee your own happiness and the happiness of the women you are with.

Most Beta males want to hide from this reality.

They want to deny this reality so they can watch Netflix and chill.

He can cuddle under the blanket with his girlfriend while she is texting other guys. 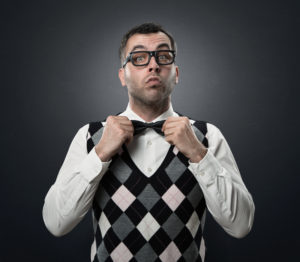 The World Of The Beta.

The Beta male reality in a long term relationship/marriage is one where he sees himself as being:

This is how this happens.

The Beta goes into a relationship with the mindset of sacrificing himself and his mission to please his girl.

He has to follow these demands if he wants to be in a relationship or marriage with this woman.

If he is a good boy and accepts the terms of this deal he thinks he will get to fuck her and live happily ever after.

The problem with this “deal” is that most girls on a subconscious level have already lost respect for the guy.

She will probably go through with it anyway so she can have a nice beta provider that pays her bills while she fucks Alphas on the side.

Well, welcome to the world we live in.

Of course not all women fuck around but unfortunately a lot of women do.

In fact, a lot more women fuck around than most men are aware of.

I know because I used to be the alpha that slept with some of these married women.

I would meet beautiful women and sleep with them.

After it happened they told me they are married so this is “just a one-time thing”.

I didn't care because they were strangers to me.

But the more it happened the more I realized how common it is.

And when I started asking questions it was always the same story.

Beta husband/boyfriend/provider that bored the woman and they lost respect and interest. 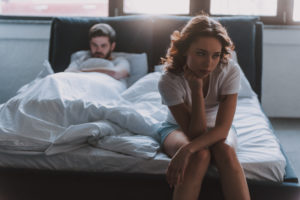 When Can I Relax and Just Be With My Girl?

The short answer is never.

The long answer is this:

Most men have been sold a feminist/Hollywood version of what women want.

They have been told to just be a good boy and do what their girl needs and everything will be fine.

Then they took it a step further:

They told men that if they really want to get into the heart of the girl they have to open their hearts to show their emotions and their true feelings.

They said all you need to do is be vulnerable.

So they basically sold the beta “weakness” to men.

Most men fell for it.

Men naturally have an idealistic idea of a long term relationship and marriage.

They think that their wives will love them unconditionally when they show their vulnerability and soft side.

But little did they know that they would despise them for it.

And if they can't get the Alpha they will marry a Beta for the safe nest and fuck an Alpha on the side. 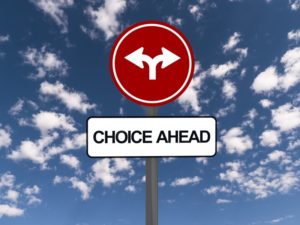 The Alpha or Beta Way

If you think this is bad news then I have some hope for you.

Most guys are born Beta's but have the potential to grow into an Alpha.

The way you get conditioned as a child is important.

However, you can choose to become Alpha by developing the alpha qualities already inside you.

The Alpha and the Beta.

Unfortunately, most guys go with the Beta.

Well, the answer is obvious.

Its an easy and “risk free” path to “happiness”.

But they have been lied to by the world and when they find out the truth they don't believe it.

Then when things go bad they want to find something or someone to blame.

They want to blame the girls who just dumped them for “No reason”.

They want to blame the alpha who fucked his girlfriend.

But the truth is that it wasn't his girl's fault.

And it wasn't the Alpha's fault.

Alpha's do what they do.

The problem is the guy himself.

But most deny this.

So guess what? They go into another relationship with the same approach and again they fail. 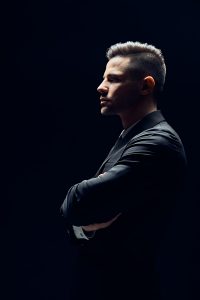 The Alpha Way is a harder path but also brings the most rewards.

Why is the alpha so attractive to women?

The alpha is attractive to women because she is not the most important thing in his life.

And she knows this.

The Alpha is “selfish”.

His missions are his absolute priority.

His mission and life are the most important thing to him.

It demands his absolute focus.

He has the freedom to live life on his terms.

Women that come into his life come on his terms.

It is his way or the highway.

He is not overly emotional and doesn't get oneitis.

He doesn't fall for the first girl that gives him attention.

He has many women that want to be in his life and they know it.

He knows his own value.

And because he knows his value it makes him more attractive for women.

His career, fitness, and mind is something he constantly works on and improves.

He knows this truth:

In the world of the Alpha male he is always on point.

He is always aware that if he slacks off and stops living the high standards he sets for himself he can lose it all.

This keeps driving him.

It keeps him hungry.

He is not afraid of the risk and rewards that the alpha life gives him.

This life builds his confidence by constantly working and improving.

The alpha asks Big things from life and because he asks for them he gets them.

This is where Betas fail.

They ask for scraps and that is exactly what they get.

Betas are not willing to be initiated as an alpha wolf. 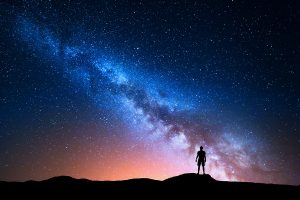 To become an alpha you need to find a mission, commit to it and then be prepared to walk alone.

You have to be prepared to walk alone.

If you don't and you give in to fear you will be doomed to the life of the Beta.

And once you get pulled into that life it gets very hard to get out.

So make a choice and reject the Beta.