How To Be Fearless 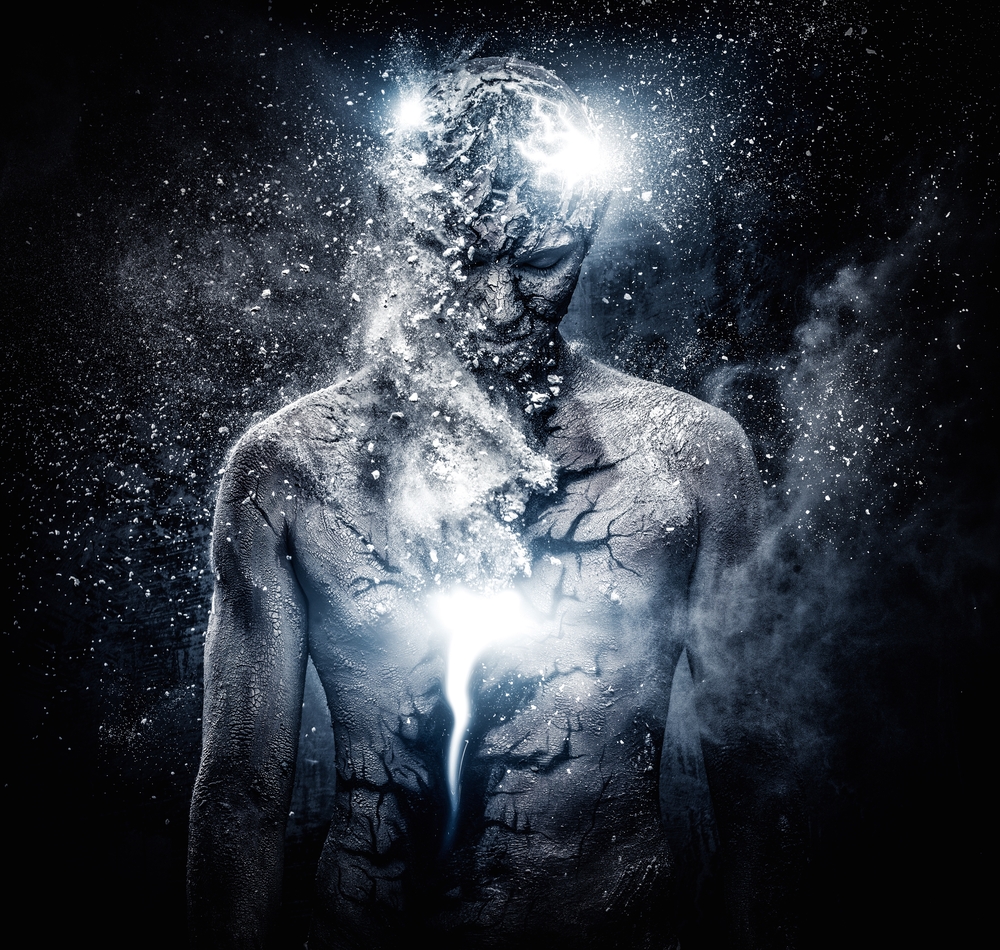 One thing that stands out in current times is fear.

Yes, fear has always been there.

But it seems like it's a constant these days.

But this is not new.

We have gone through a relatively good time in the last 50 years.

Fear has been around but nothing like what is currently going through in the world.

“Slavery was a system that depended on the creation of deep levels of fear. Fears are a kind of prison that confines you within a limited range of action. The less you fear, the more power you will have and the more fully you will live.” – The 50th Law, Robert Greene

“The empire fell well before the invasion of the barbarians. It collapsed from the collective softness of its citizens’ minds and the turning of their back on reality.”- The 50th Law, Robert Greene ,50Cent

“Fears are a kind of prison that confines you within a limited range of action. The less you fear, the more power you will have and the more fully you will live.” -The 50th Law, Robert Greene 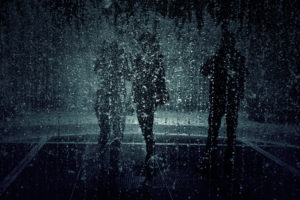 In the last 15 months, the level of fear has increased dramatically.

This, unfortunately, has a wide-ranging effect on people around the world.

It makes people act on emotion and not rational thought.

It drives them to a standstill and creates a kind of paralysis and even hysteria.

In some way, it seems many people realize now that they are going to die one day.

They look like people who only now realize that we are not immortal.

But the truth is most will forget about these feelings of fear they have now.

If you tell them tomorrow that the threat of death is no longer among us they would go back to a mediocre existence.

They would go back to the same mediocre mindset.

They will not learn a lesson from this experience.

The question now is how have you been influenced by the current attack on emotional stability?

The truth is that we live in a time where mass media are playing puppet master with human emotions.

They throw massive amounts of fear at the people and they react with an explosion of fear.

They retract and retreat.

But if you step back and take a look at what is really going on you will see that there is something waiting for you.

That something is an opportunity.

There is an opportunity for you to start something. 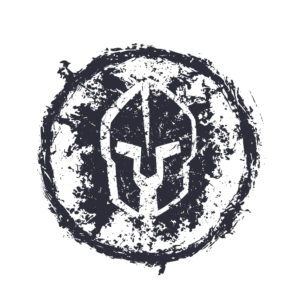 You can turn this current obstacle into an opportunity if you choose to do so.

Don't buy into the chaos.

Yes, there is chaos around us in terms of people believing lies and falsehoods and reacting accordingly.

But you dont have to buy into that chaos.

You can go around the chaos and do whatever it is you have to do.

And you need to take control of the way you live. 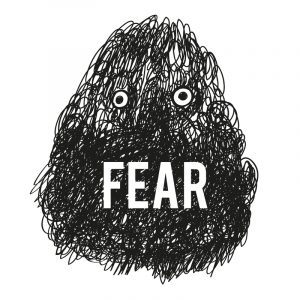 You need to do the inner and outer work necessary for you to have the strength and mental capabilities to overcome everything that the world will throw at you.

With that in mind check out my new book Alpha Mindset to get a guide for approaching and overcoming the world we live in.