Why Your Life Starts Today 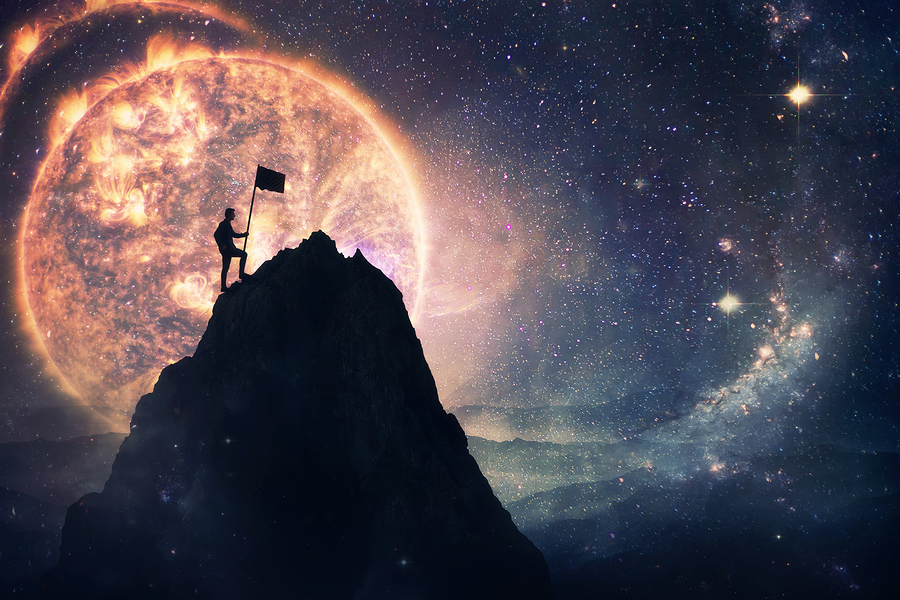 Its that time of the year where many people talk about what they are going to achieve in the next year.

They talk about the goals they have for the new year.

But I'm not going to talk about that.

Instead, I want to talk to those who feel like their backs are against the wall.

The people that don't even want to think about a new year.

Maybe things are so bad that tomorrow seems overwhelming?

Maybe the start of a new year even seems depressing.

We all have regrets.

Things that happened in the past.

Things that we cannot change.

Things that seem to follow us wherever we go. 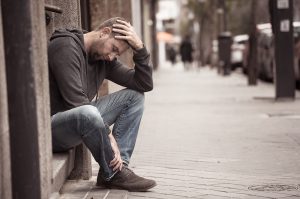 If you are in a dark place right now then I have some bad and good news.

The bad news is that you can't change the past.

The reality is that we can't put the genie back into the bottle.

Some things we have to accept as done and that it cant be changed.

However, there is some good news.

Right now you can start rebuilding.

Right now you can make a decision to turn this ship around and get off the rocks.

At least you know that you are in the shit.

At least you know that you have to change or crash your ship on to the rocks.

At least you are aware that you have to change.

Maybe it's a do or die situation?

Unfortunately, most people don't know that they are heading for the rocks until its too late.

But if you are reading these words then you can turn things around.

You can let go of the past.

You can put it behind you and start a new life right now.

But you have to make a decision right now.

You have to tell yourself that things are changing right now.

Its basically jump in and swim.

Or jump in and drown.

Life will throw out opportunities but you have to take them.

You can change things around.

I'm not telling you this from my self righteous tower.

I'm telling you this from my own experience of pain and suffering.

I have hit the rocks before in my life.

I was so far gone that nobody gave me a chance of coming back into the light.

People thought my ship would explode as I hit the rocks.

But it didn't and I managed to drag myself off the rocks and back into deeper water and sail North to the light.

I did it by taking it day by day.

Not thinking too far into the future.

It all started with a decision and a realization that I had to find all the resources I could to transform myself.

Because for the first time in my life I realized if I didn't change myself my world would never change. 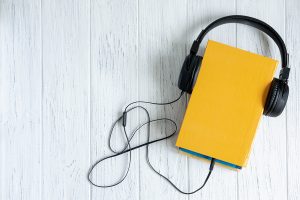 So I found books, courses, role models and mentors that guided me to the light.

It all pointed to one thing as the starting point.

Mindset the filter through which we see ourselves and the world.

It's the glasses we put on every day to frame our reality.

And when your frame is strong everything changes.

And then that possibility gets turned into a dream.

Then daily actions start turning that dream into a reality.

And before you know it you start living that dream.

Then you start building a little belief and through self-discipline that belief becomes confidence.

And then that confidence turns into mental toughness and a way of life.

You start realizing that if you do the work you can do anything.

My mind became my weapon and my body become the vehicle of expressing my will in this world.

I learned quickly that it doesn't just take a healthy mind but also a healthy body to reach higher levels of success.

And when you combine a strong mind and body new levels of success become possible.

Then you start realizing that it's not just about reaching success goals ist about becoming the best possible human you can be.

It's about evolving as a man and going after your potential.

Then this quest becomes an obsession.

It becomes who you are.

It becomes a lifestyle.

You can do this.

I did it and many others have done it.

But you have to step up.

You have to stop feeling sorry for yourself.

Take full responsibility for everything and start dreaming again.

Then go out and turn those dreams into reality.

Its time to get excited.

You can create a new version of yourself.

Become the hero of your own movie.

Think about who you really want to be and then go out there and make it real. 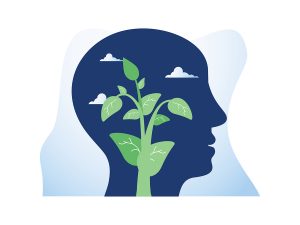 I mention a lot on this blog that you are going to die.

I am going to die.

We don't know when.

But until then you have an opportunity to start dreaming again and start living the life you want to live.

The clock is ticking.