How To Start Deprogramming Brainwashing 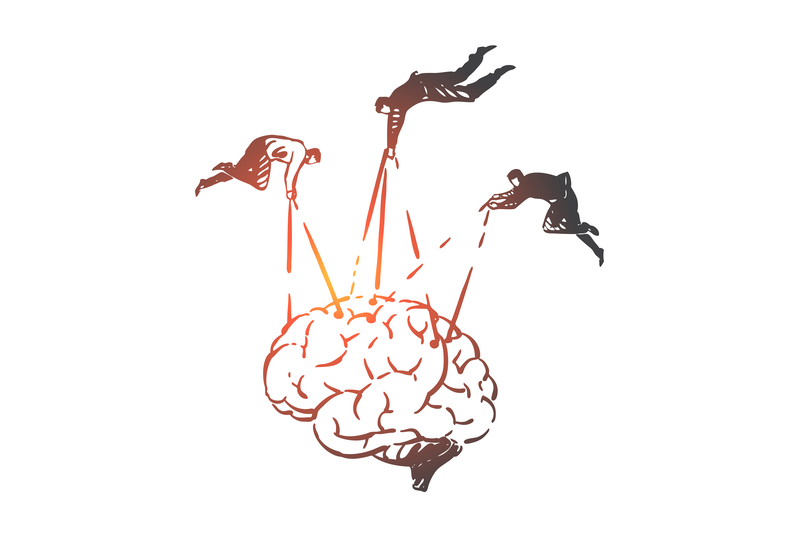 Contents hide
The Internet
Are You Conscious Of The Games Being Played?
It's Not All Bad
How To Start Deprogramming Brainwashing
How To Brainwash Yourself For Success
How To Program Your Subconscious Mind
Conclusion

Modern society is built around the fertile soil of the individual human mind.

With the development of modern entertainment, they have been able to influence the human mind to a great level.

First with the invention of the radio.

But it wasn't until the invention of the TV that it really made a massive impact on the group mind.

The group mind is the tendency of human beings to conform and to follow the group.

Those who control the groups, therefore, control the world and yield great power over it.

But even with the invention of the radio and TV the effect on the human mind and on human society as a whole wasn't big compared to what it is today.

The reason for that is simple.

The invention of the internet. 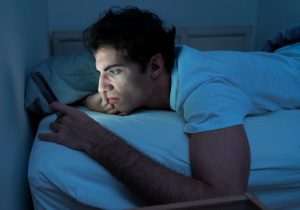 Nothing has had an impact on the individual mind and the group mind like the internet has.

The internet created the hive mind.

The hive mind is when humans with an internet connection and a device are online and being influenced and influencing people around them.

Since the invention of the internet governments around the world have been able to influence societies like never seen before.

The impact on the individual has been massive.

Depression levels are sky-high and other social problems are worse than ever.

The internet itself is not bad.

But we need to keep in mind that human nature is at play.

Power is at play.

This was, is, and always will be the case.

The human limbic system is the ancient part of the human brain that reacts emotionally and irrationally.

The power merchants in forms of government, corporations, and marketers know that using the hive mind to reach their objective is easier than ever before.

It's easier because today most people in developed countries have a smartphone and access to the internet.

On top of that we have social media which is a platform for the hive mind to amplify ideas.

Therefore various individuals, groups, businesses, corporations governments, etc can influence you on an unconscious level to make choices that do not serve you.

They can influence you in the way that causes you to do things and you don't know why you are doing them.

For example, feminization brainwashing is very common and most men are unaware of it.

This is all very complex and I'm not going to go into the finer details in this article.

The only difference is the level of influence.

And the level of influence depends on one very important thing: 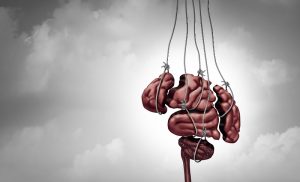 Are You Conscious Of The Games Being Played?

There is a game being played.

The game is in the power dynamics of the hive mind.

The hive mind will send out signals of influence and some people will be conscious of this reality and most will not.

This is a big difference, some are aware of the game but most are not.

This is a big difference.

Most people are sheep, and the sheep are unaware of the limited reality they live in.

They are unaware of the power games being played with them.

They are unaware of the limitations placed on them by those pulling the strings.

This is a big reason why most people never achieve high levels of success in life.

These people get stuck in life.

They go into dead-end jobs that they hate.

They become overweight and unhealthy.

They dont have much or any success with dating and relationships.

They get depressed and go on medication.

They live in a negative and angry reality

Most of these people believe that their suffering in life is caused by something outside them.

And in a way, they are right, but not in the way they think.

The people they think are causing all the misery in their lives are not the ones pulling the strings in their minds.

What they dont know is that they are allowing outside roleplayers to manipulate and control their minds.

And this leads to mental misery for millions around the world.

This is a global problem.

And yes I get it, these problems have many reasons, however, the role of the hive mind and the influence on the subconscious mind is massive.

Once you start studying and understanding how to program your subconscious mind you also come teh the realization that humans are being manipulated every single day with a very powerful computer they hold in their hands every sing day.

The computer is also known as a smartphone. 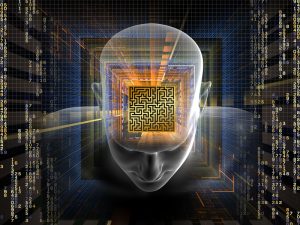 It's Not All Bad

Look, the internet and the hive mind are not all bad.

It's a very powerful tool that can be used for good or bad.

It's like a weapon, you either know how to use it or you dont.

So the internet can be used as a positive tool to change your life, connect with people and build wealth.

But it can also be used to control and manipulate people.

But the first step is that you need to become conscious of the level of influence on your life and how you are being used and manipulated.

Then you can start taking the steps on how to avoid brainwashing.

As mentioned earlier we are all being brainwashed by TV, Movies, News, Music, social media, and other sources on the internet.

Movie scripts are written with a certain narrative and underlying tone.

So are TV shows.

News programs are filtering and spinning news until there is no truth left at all.

A lot of music is also toxic.

And all of these mediums share one very big commonality:

They spew out a river of negativity.

This is their main currency.

Negativity and misery and that is one of the main reasons depression levels and medications are through the roof. 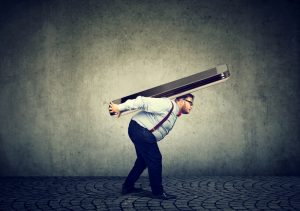 How To Start Deprogramming Brainwashing

So now you might say: John I get it we are all being brainwashed so what should I do about it?”

How should I start deprogramming brainwashing?

Or how to undo brainwashing in a simple way?

Well, the simple answer is you need to start by doing an audit of your life and ask yourself what are you consistently allowing into your mind?

How much time are you spending online and more importantly what are you consuming?

Because you can spend a lot of time online consuming great, positive content and that is fine.

But most people don't.

They consume shit and therefore their life is misery.

This is always a surprising thing for many people when they realize that a lot of the problems in their lives were created by themselves by basically brainwashing themselves unconsciously.

And a lot of this content has one common theme, negativity and misery.

And when they discipline themselves and change these content habits their whole lives start to change.

How To Brainwash Yourself For Success

So the good news is that if you can be negatively programmed then you flip the script and program yourself in a positive way.

Yes, the human mind doesn't care about the form of content you feed it.

You can start deprogramming brainwashing, but you can also start brainwashing yourself with a new program that you designed.

A human mind is an incredible machine.

It's a fertile ground that will grow any seeds that you plant in it, whether those seeds are good or bad is irrelevant to it.

If you plant and reinforce those seeds they will grow.

So if you choose to take control of your life and change your life for the good then your mind has incredible potential to do just that.

Remember, the human mind is the most powerful goal-seeking machine in the universe.

All you have to do is to feed it and maintain it with consistent action and you will get the results you want. 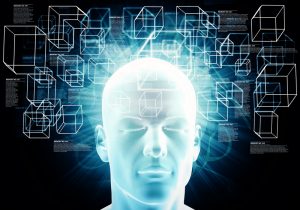 How To Program Your Subconscious Mind

The subconscious is the most important role player in how you are being influenced unconsciously.

But like I just mentioned you can consciously choose to influence yourself.

Before we get to that you need to realize that when you are being brainwashed consistently your mind forms a character.

And then you start identifying with this character through the life script that you feed it.

Most people play a character that they created through unconscious brainwashing.

A big part of the character is formed through past trauma and pain.

Unfortunetly the character in most people's lives doesn't serve them.

You can replace that character that holds you to ransom.

We do this by:

1. Taking conscious control over our mental and physical environment

2. We recognize the influence external factors have in influencing and controlling our minds.

3. We consciously choose to build a new character that serves our best interest.

4. We do the work necessary to change your life for the better. 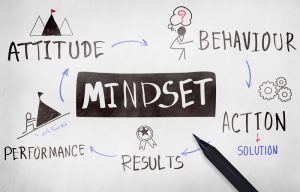 In my book Alpha Mindset, I give you a holistic plan on how to change your mindset and transform the world you live in.

It all comes down to Mindset.

If you are not happy with the place you are at in life then you can change it, but you have to do the work.

It's not a magic process, it will take work.

This will take time to change, so start today.

Nobody is coming to save you, it's all on you.